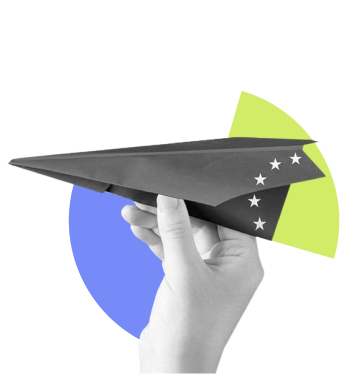 How to Get a Software Engineering Job Without a Degree

Curious about joining the software engineering sector, but daunted by the study path? We’ve asked for alternate advice from our industry experts and Skills Union instructors.

According to Glassdoor, Google, Apple, and IBM are some of the top-tier employers that increasingly don’t require a college degree for several roles. As other businesses start to adopt similar recruiting strategies, there are signs this may become the new normal.

There are few jobs as in-demand as software engineering right now, with nearly 27 million people working in this capacity worldwide, and an expected sector growth of 21% in the field by the year 2028 (far outpacing the average projected growth of 5% in other industries).

It’s no secret why: with the increased digitisation and automation of tasks in every industry, there’s an insatiable appetite for new types of software that simplify and streamline tasks that used to be tedious or error-prone.

To find the answers to these questions and many more, we spoke to the experts: master software engineers who also instruct in the field. Here’s what they had to say!

It Takes All Types

According to Stanley Ong and Sritam Patnaik, both software developers and instructors at Skills Union, some particularly sought-after subsets are:

Each requires different skills, depending on the industry or role in question. However, your first goal should simply be understanding programming fundamentals, where programming languages come in.

HTML/CSS and JavaScript provide a great introduction to programming and web development. Java is also another good option if you plan on doing back-end development.

Some of the key competencies include HTML, CSS, ReactJs/VueJs for front-end developers, NodeJs/Django/Spring frameworks or database stacks for back-end developers, as well as Java, C++, Python, Agile Scrum, GIT, and other types of programming languages.

Ong emphasises that software testing skills and design principles will be essential for software engineers, regardless of their role.

If all this seems overwhelming, don’t worry – due to the incredible demand for people with these skills, there are numerous pathways to acquiring them.

Different Pathways to the Same Goal

Though computer science is likely the most popular undergraduate focus for software engineers, a significant number of them do not have any university degree. And that’s absolutely fine, according to Ong and other experts in the field.

For those who do not have a degree, “self-taught would be the best study pathway,” Ong says. “They can supplement by taking online courses as well.”

However, Ong cautions that an entirely self-guided programme works best for people who are very good at self-motivating and staying on schedule. For those who prefer a more structured learning environment, Ong recommends a programming bootcamp, which essentially forces participants to remain on a specific schedule with assignments.

Similarly, Patnaik recommends a programming school, which features a few different course options that take six to nine months apiece. Depending on what type of software engineering job you wish to pursue, it might be helpful to learn any number of different programming languages.

All of these options are available online, so they can be completed from anywhere with an internet connection. In addition, there are options for synchronous and asynchronous learning (courses that take place in real-time with an instructor, and those that involve video instruction, with students working on their own time), so with a bit of research, it’s possible to find the exact learning situation that best meets your needs.

Job search platform Indeed.com makes some additional recommendations for people seeking to enter the field of software engineering without a degree. One is to find a job in IT or tech support first or work as a sales associate at a technology store. Doing this will not only improve your credentials when applying to software engineering jobs; it will also advance your knowledge and skills.

Lastly, an essential step in entering any new field – particularly one as complex as software engineering – is to learn from people already working successfully within the industry. Finding yourself a mentor is important, not for receiving “on-the-spot advice,” but to help you gain understanding, direction, and control of your career.

What Makes a Good Software Engineer

One might assume that the top criterion for being successful as a software engineer would be something like, “has been taking apart and putting back together computers since age seven.”

Not so, according to the experts, we asked. (In fact, having a lifetime of familiarity with computers was not mentioned.) Instead, Ong said that someone who would thrive in this industry would need to have strong skills in communication, teamwork, problem-solving, and a tendency to be “meticulous.”

Software engineering expert and Skills Union lead instructor Edison Zhuang cites the RIASEC personality test, whose results show that “the investigative and conventional type” will succeed in hard skills. However, he adds, “In my hiring journey, I am always interested in exploring how a candidate will think through a problem.”

Zhuang says that some positive “thought processes” that indicate a person will be successful in software engineering include:

Zhuang says that a good candidate for a job in software engineering understands that there are no perfect solutions. “Every solution comes with its pros and cons,” he says. “If a person can understand the pros of cons in a given solution, they will understand their game.”

The Need for a Diverse Perspective

Despite conscious efforts by many big players in tech to recruit and foster a diverse workforce, the industry remains male mainly. It also lags behind others in its representation of people of colour. Our experts agreed that this was an issue. Still, they were emphatic that there is room for women and people from all ethnic backgrounds within software engineering (and the tech industry as a whole) and that their perspectives are much-needed and valued.

“As in most jobs, it is always important to have diversity,” Ong says. “Women and other under-represented groups can have very different problem-solving approaches at times – and in this field, it is important to learn from one another.”

Zhuang said that women who were considering careers in tech, but might feel held back by under-representation, should “not forget that software development began with a bunch of women from NASA.” He acknowledges that there has been a shift towards the industry being heavily male but stresses that he has “met great female engineers and architects in my professional life,” whom he states he would be happy “to follow.”

Ong agrees. “I would encourage women and minorities interested in our industry to just try it,” he says. “Don’t be afraid to be the odd one out.”

There’s a saying about folks who work in tech: “Your odds are good, but the goods are kind of odd.” If you are interested in becoming part of this booming industry, there’s a good chance that you’ll find your niche – whoever you are and wherever you are coming from. 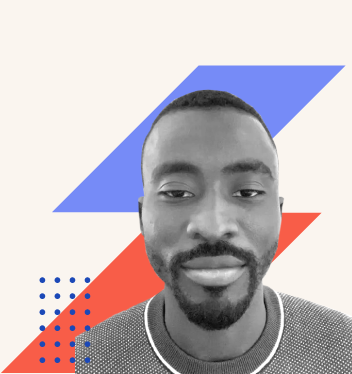 We sat down with super-smart software engineer and Skills Union instructor Fahid Mohammed and learned what it takes to carve out a career in this exciting field. 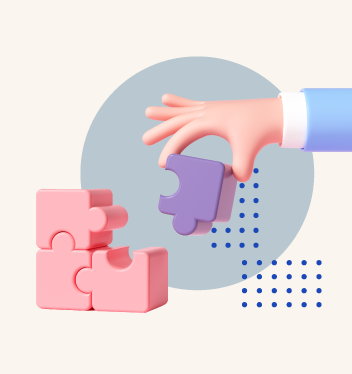 Want To Close Your Digital Skills Gap? Start With Skills and Competency Mapping

A workforce equipped with the exact competencies needed for a business to remain robust in an uncertain economy is any CEO’s dream. The first trick? Skills and competency mapping. 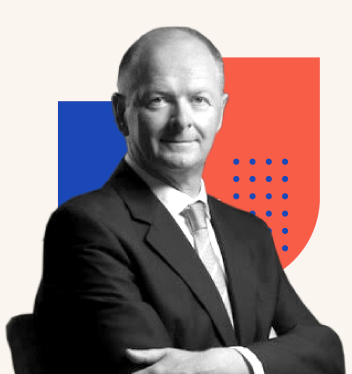 We spoke with razor-sharp HR and business transformation expert Neil Hayward on the digital skills gap, the impact of a great people strategy and what he thinks enterprise needs to do to succeed in the new world of work. 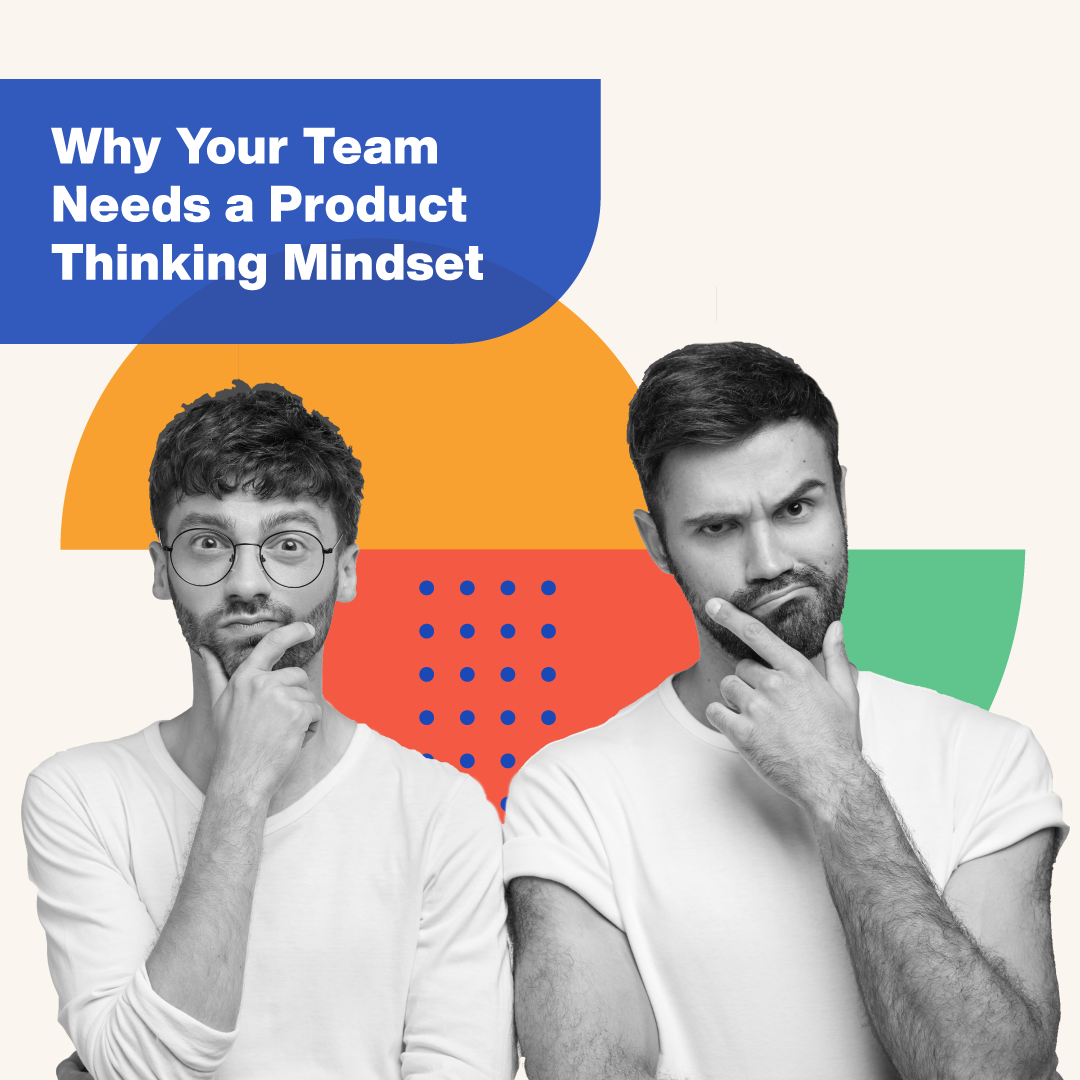 Why Your Team Needs a Product Thinking Mindset

A product thinking mindset is not a phase or step at a single point in a system or at one level of an organisation - it's a way of approaching things across the whole ecosystem.

Want to find out more? Speak to our team today!